Roslyn Sulcas grew up in Cape Town, South Africa, where she studied dance before completing a master’s degree in literature at the University of Cape Town and a doctoral diploma in social history at Paris VII University at Jussieu. While studying in Paris, she began to write about dance, becoming the Paris correspondent for Dance Magazine, Dance & Dancers and Dance International, as well as writing for magazines and newspapers in the U.S. and Britain. 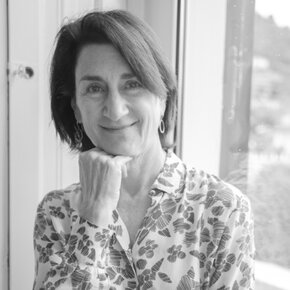