Matthew Anderson is the European culture editor of The New York Times. He oversees coverage of the arts and entertainment in the region from The Times's bureau in Berlin. His brief includes news, features and criticism across culture in all its forms, from pop music to conceptual art.

Mr. Anderson joined The Times in 2017 from the BBC, where he worked for 10 years as an editor, reporter and producer for TV, radio and online.

He was born in Adelaide, Australia and lives between Berlin and London. 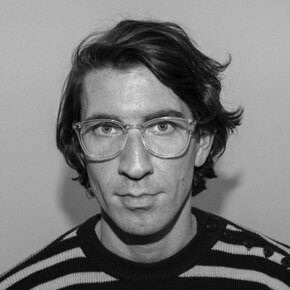