Farah Nayeri writes on culture for The New York Times and is the author of “Takedown: Art and Power in the Digital Age,” published in January 2022.

Originally from Iran and now living in London, Ms. Nayeri began her journalism career in Paris as a reporter for Time magazine and a contributor to The Wall Street Journal. She later became a correspondent of Bloomberg in Paris, Rome and London, covering politics and economics and was on assignment in the Middle East in 2003 covering Iraq before switching her focus to culture.

Ms. Nayeri is the host of the CultureBlast podcast and a classically trained pianist. 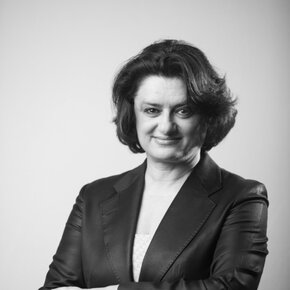